6 valuable lessons that many first-time CEOs get wrong

Now that I've been an executive coach for two years, here are the most valuable lessons that I've seen repeated over and over. 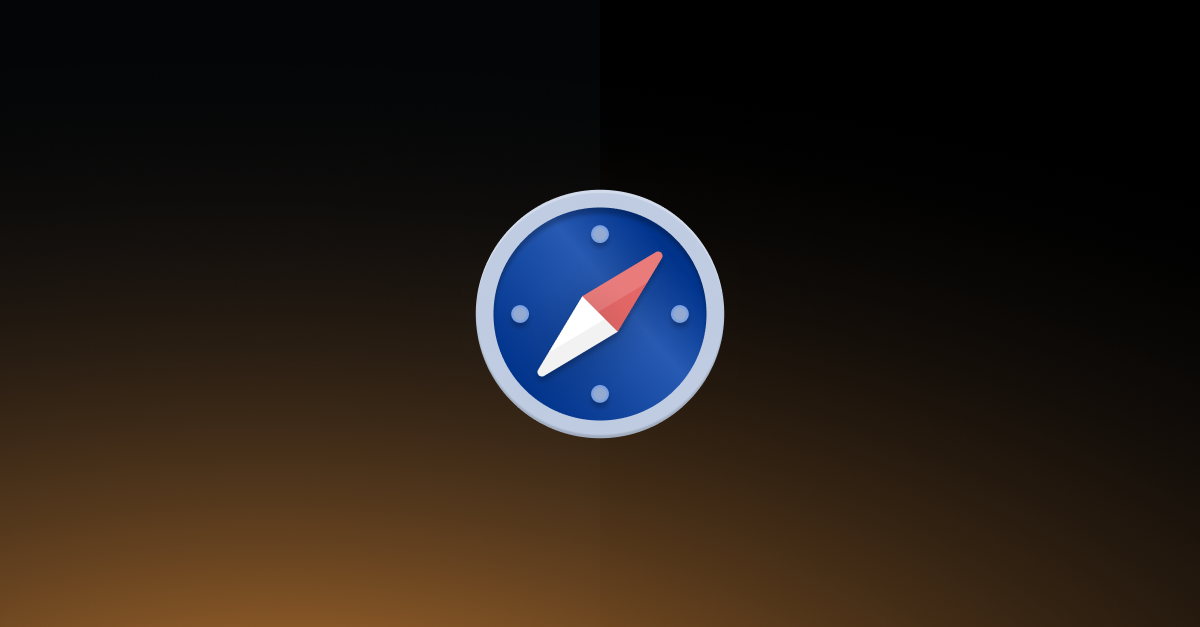 After being the CEO of a ventured-backed startup for 9 years… I finally took on my first official CEO coaching client in August of 2020.

I grew up in coaching. My father was a coach for 40 years. I had an executive coach at Breather, my first company, and it was also important for me to “dog food” Practice — i.e. using your own product, so there is first hand understanding of the problems we’re trying to solve for coaches.

Today, I’m still coaching CEOs, now with much more experience under my belt and the ability to spot the common patterns that arise.

Whether you’re a CEO yourself, or you’re looking to get into executive coaching, I wanted to share the 6 valuable lessons I’ve learned while coaching leaders at venture-backed startups for the last two years. That way, you won’t have to hire me as a coach to learn them 😉

Assuming there is some traction in your business, these are things you’ll hear or say when your focus is waning,

Oh, but I think I'm in a new category.
I think we can do consumer and business.

The answer is no. You don’t.

There are already so many challenges in a business, there’s no need to complicate. It’s hard enough to do that on limited cash and time. Don’t give yourself an added challenge of spreading yourself too thin — execute on just one plan.

If you don’t have any traction yet, that’s a separate conversation about whether product-market-fit even exists in your arena. But with some traction, just go get more, not on enlarging the space you’re in or anything else that dilutes your focus.

Lesson 2: Just hire someone who’s done it before.

The ability to hire well is one of the skills a great CEO must have. Those who hire well don’t just “go with their gut” or find someone they personally like and say… “I think they can do it.”

When they’re hiring for an important leadership role, do not give “benefit of the doubt”.

Let’s think about it, if you hire someone who is “really smart”, but has only ever done half of the job… who is going to be there to teach and support them on the other half?

It’s a little bit like learning to swim by the “jumping in the water” technique — that’s really the best way to learn at a high growth start up.
‍
That said, there are people who prefer to learn by taking swimming lessons rather than being thrown in the water and being asked not to drown.
‍
And depending on how quickly your startup is growing, you might be hard pressed to find enough people who can also grow at that same pace.
‍
At Square, we ended up hiring externally 50% of the time, and promoting internally 50% of the time, which was a heroic achievement.

The best leadership candidate is someone who’s done/seen the majority of what you’re trying to do, and is willing to go down to a level to get more responsibility (i.e. a series C marketer going down to series A), more equity, or the chance to build a team from scratch — that’s the gold standard.

Said in another way, people take money for granted.

There are a lot of people in your seed round that will write you small cheques (i.e. $50k). But at some point, to hit a Series A, you need to understand the process you’re getting yourself into.

The assumptions and process of a Series A:

Takeaway: Assume it’ll be harder than your seed round, and put in the relative amount of effort.

Lesson 4: You can tear a person out of the business without tearing it apart.

You assume it’ll be catastrophic, but all businesses have co-founder issues. But you work it out, and then after it, you’re good.

You assume the business is depending on one person, but 99% of the time it isn’t the case, and if you have money in the bank, you can find the talent that you need to replace the skillsets of any individual.

The exception would be, if you had a machine learning company, and your competitive advantage was the genius of one specific subject matter expert. But that’s probably not you.

But 99.9% of the time, if you have planned right (vesting etc.), your co-founder issues will turn out fine.

Lesson 5: De-risk the business gradually, not all at once.

In a perfect world, the business is growing super fast, you have a scalable go-to-market function, the cost of acquiring a customer is reasonable, the lifetime value of a customer is strong, and you have all the key parts of management in place.

But we don’t live in a perfect world, so this likely won’t be the case for your situation or the situations of your clients.

Almost all companies have a couple major weaknesses, that’s normal.

Problems arise when they try to solve them all at once (see lesson 1), versus tackling a subset of problems at any given time.

At Breather, we made it simple and charged $25/hour for all spaces, which didn’t make sense for LTV, but for our Series A, we could show that a lot of people are using it, which was the most important thing we needed at that stage - product risk. We deliberately pushed off customer and unit profitability until the next stage, when product usage was understood.

You don’t need to solve all the problems in the business - in fact, you shouldn’t. You just need to solve the set of them that will get your next round done.

Lesson 6: You can’t shortcut taking care of yourself.

Saving the most cliche, but most pertinent, for last.

Most CEOs are completely stretched thin and deeply isolated. They don’t sleep enough, they don’t go to the gym, they don’t eat well.  They often just sit at their computers, putting out fires for 12 hours a day, and then go to sleep - even moreso in a remote world.

And due to the nature of their role, they are also deeply on their own because they feel like they have no one to talk to that gets what they do.

This is why great executive coaches are in such high demand. They can be a confidant and an unbiased sounding board, in a way that many others cannot be.

Once confidentiality and contract agreements are in place, then you’ll have the opportunity to have a real confidant on your side — ideally someone who has done it before.

So whatever the case, and whatever it takes, get your non-professional life in working, stable order. Your business actually depends on it.

Being a CEO, and coaching CEOs and leaders in fast-paced, high pressure situations is incredibly difficult. But the upside of all the pressure is the incredibly rewarding feeling when things do go right.

I hope this was helpful and insightful to you whether you are a CEO, a current executive coach, or someone who’s looking to become an executive coach.

And if you're looking for the simplest tool to manage your entire coaching business — give Practice a go, free for 7 days. 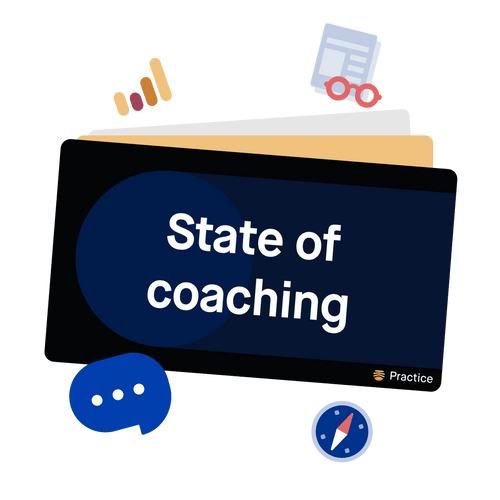 In an effort to add transparency to the coaching world, we surveyed 153 coaches on the things that nobody talks about — pricing, clients, retention, education impact, and more. 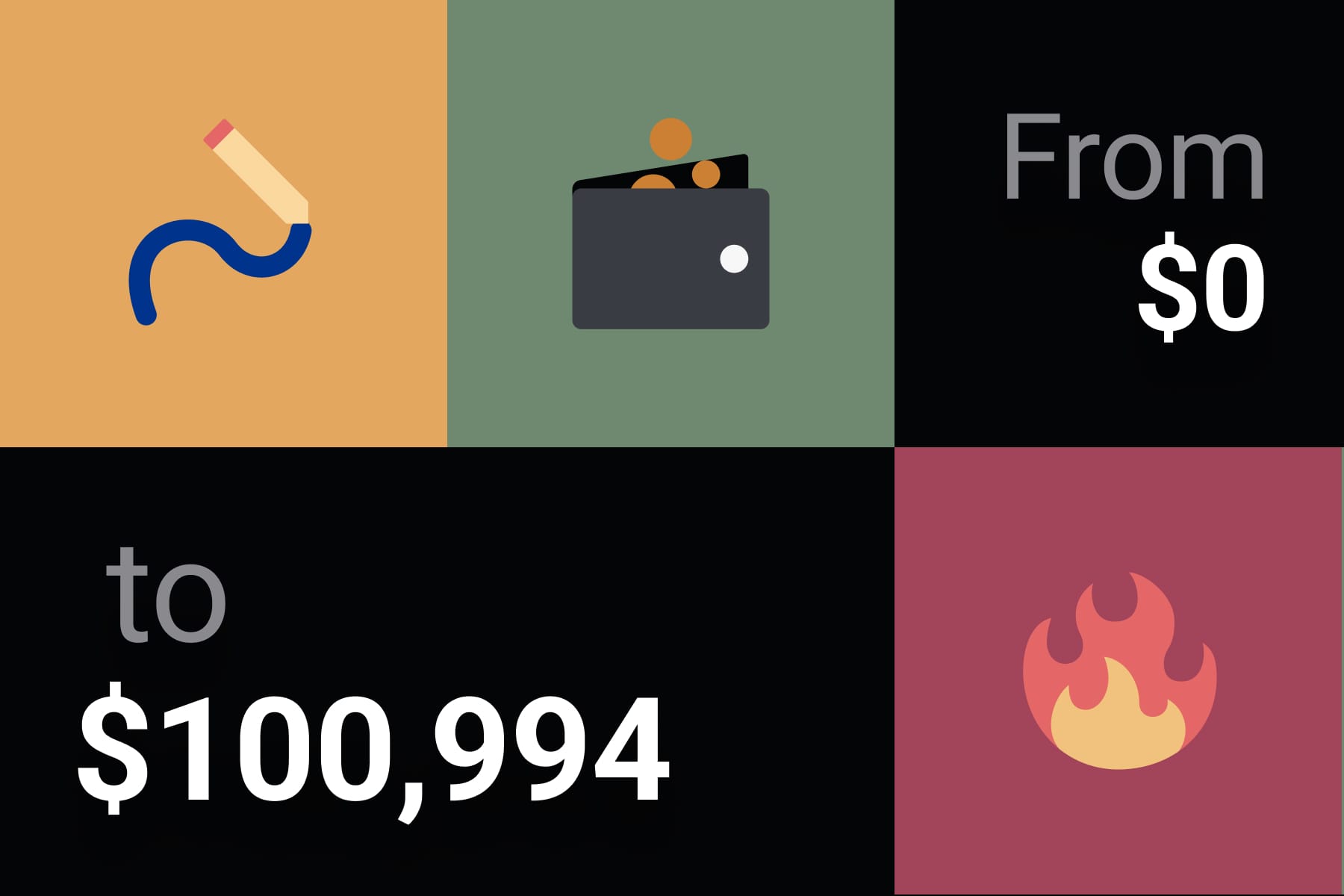 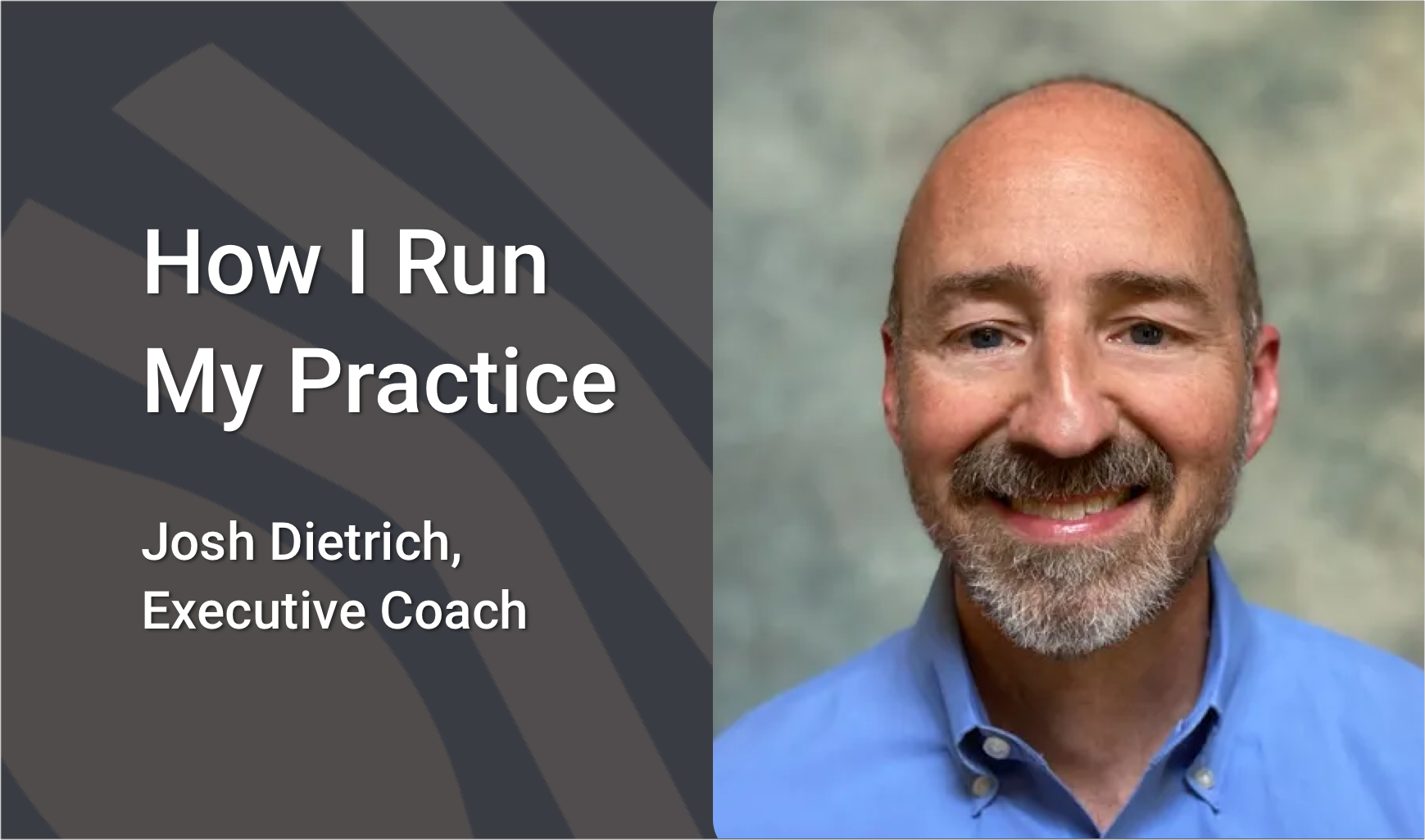 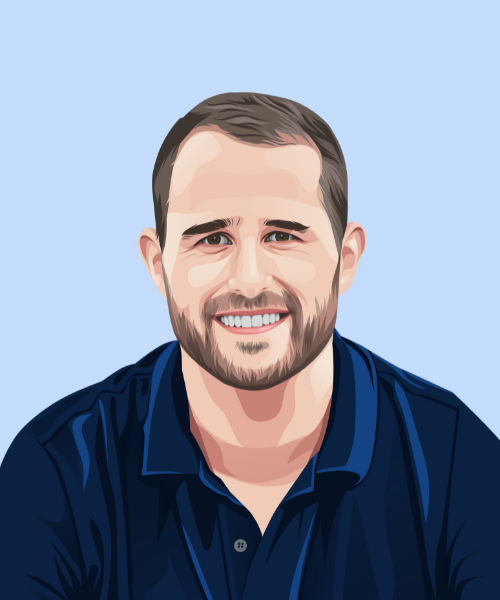 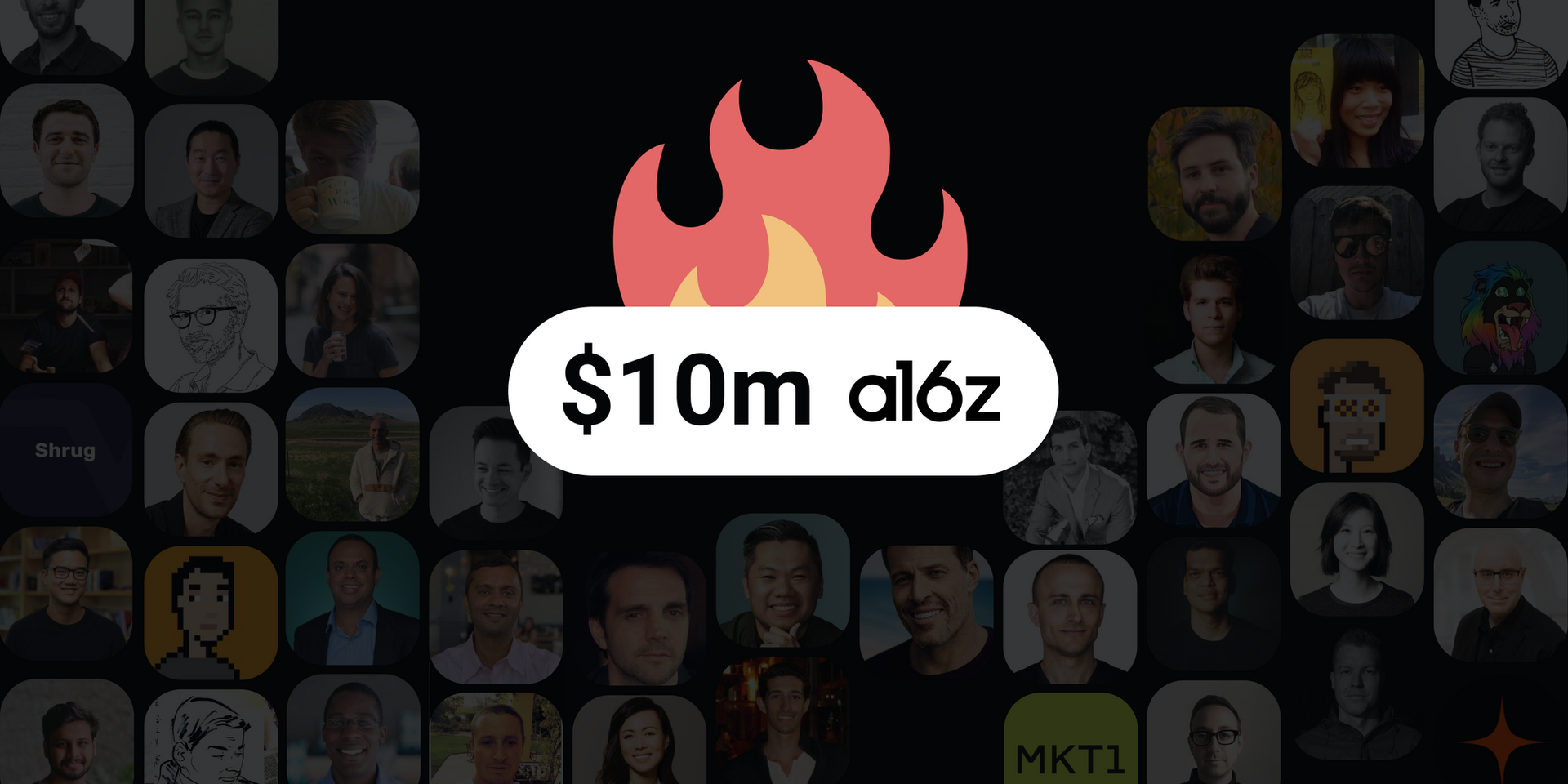 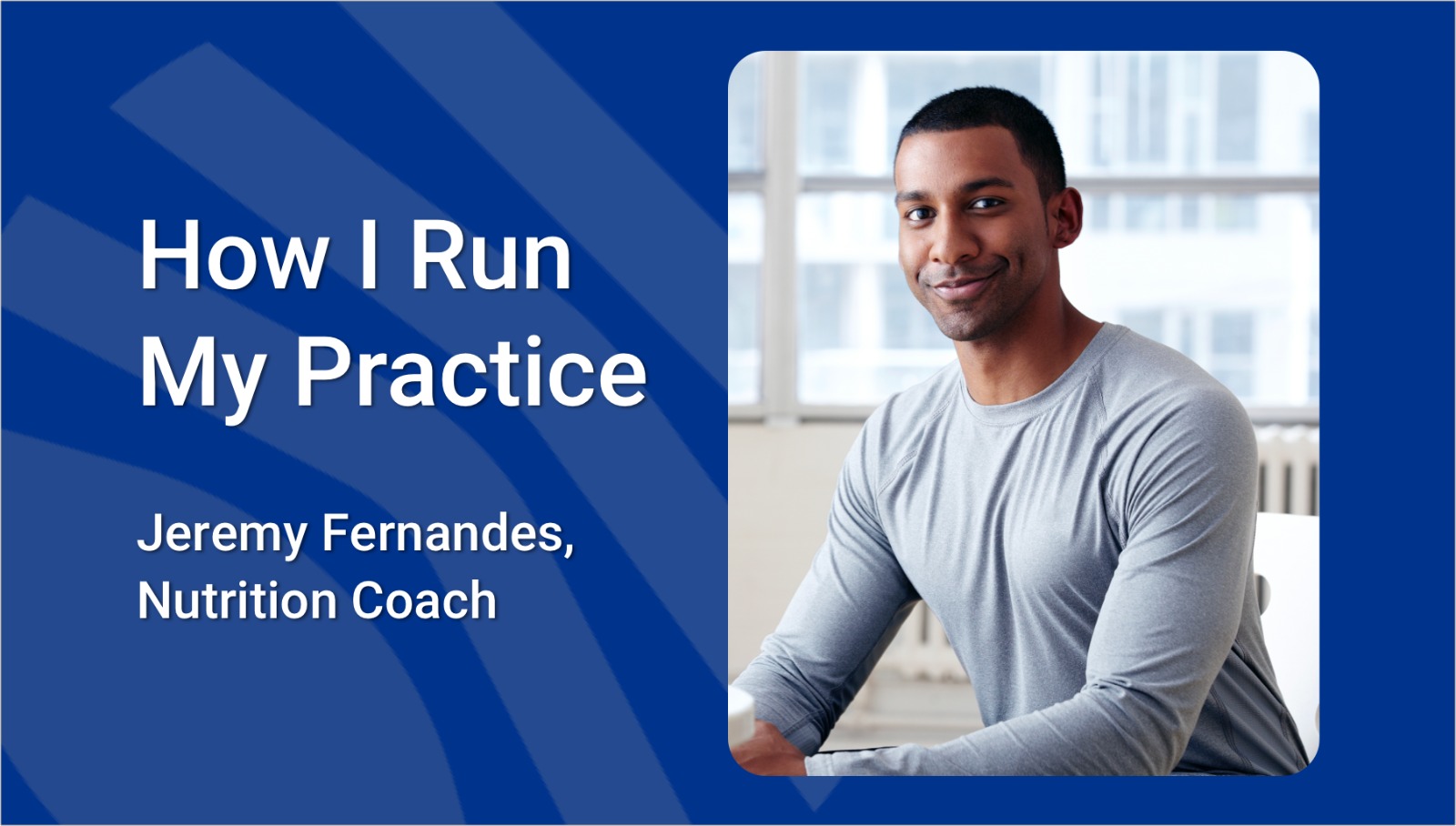 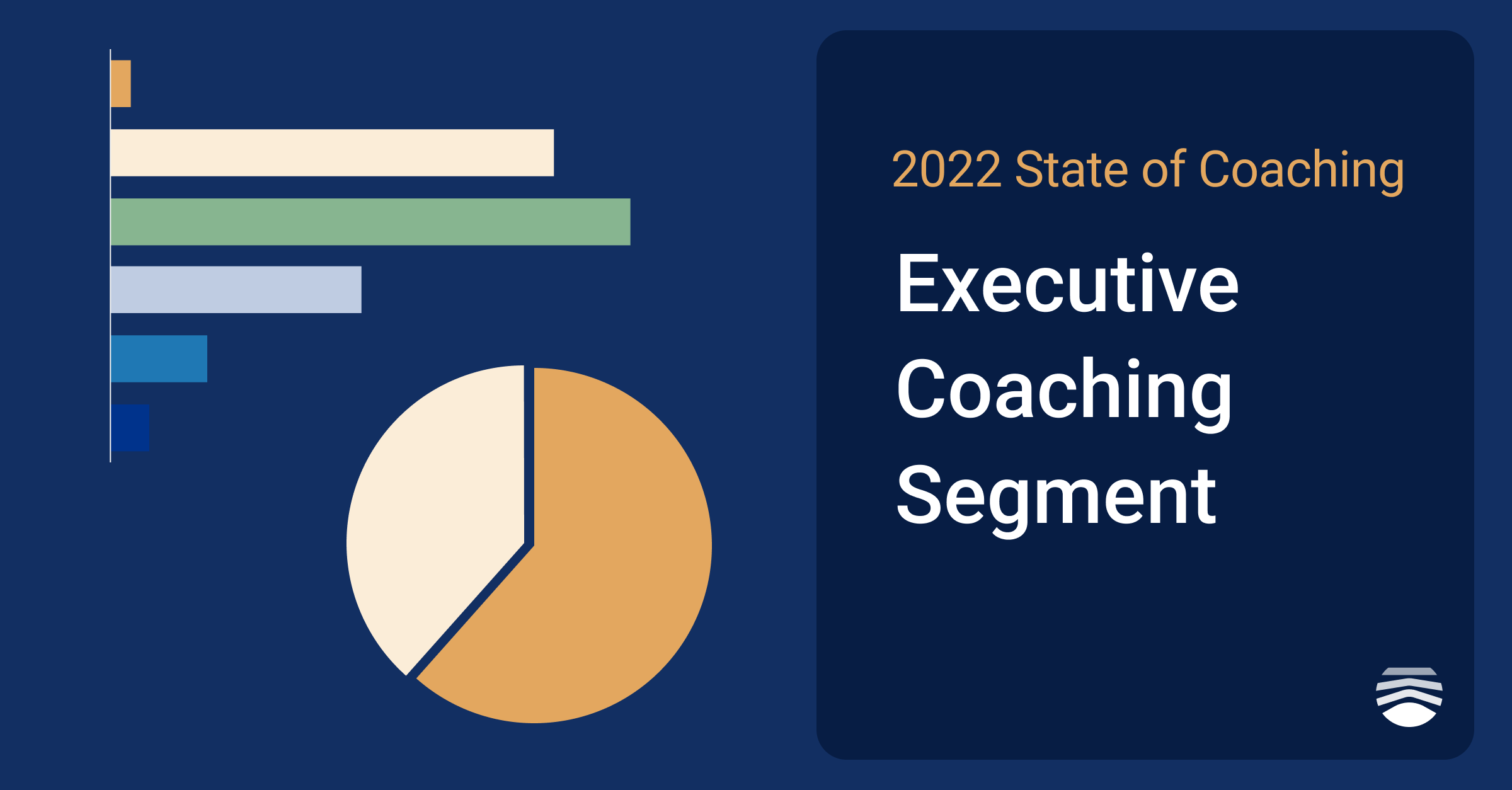 All about executive coaching 2022 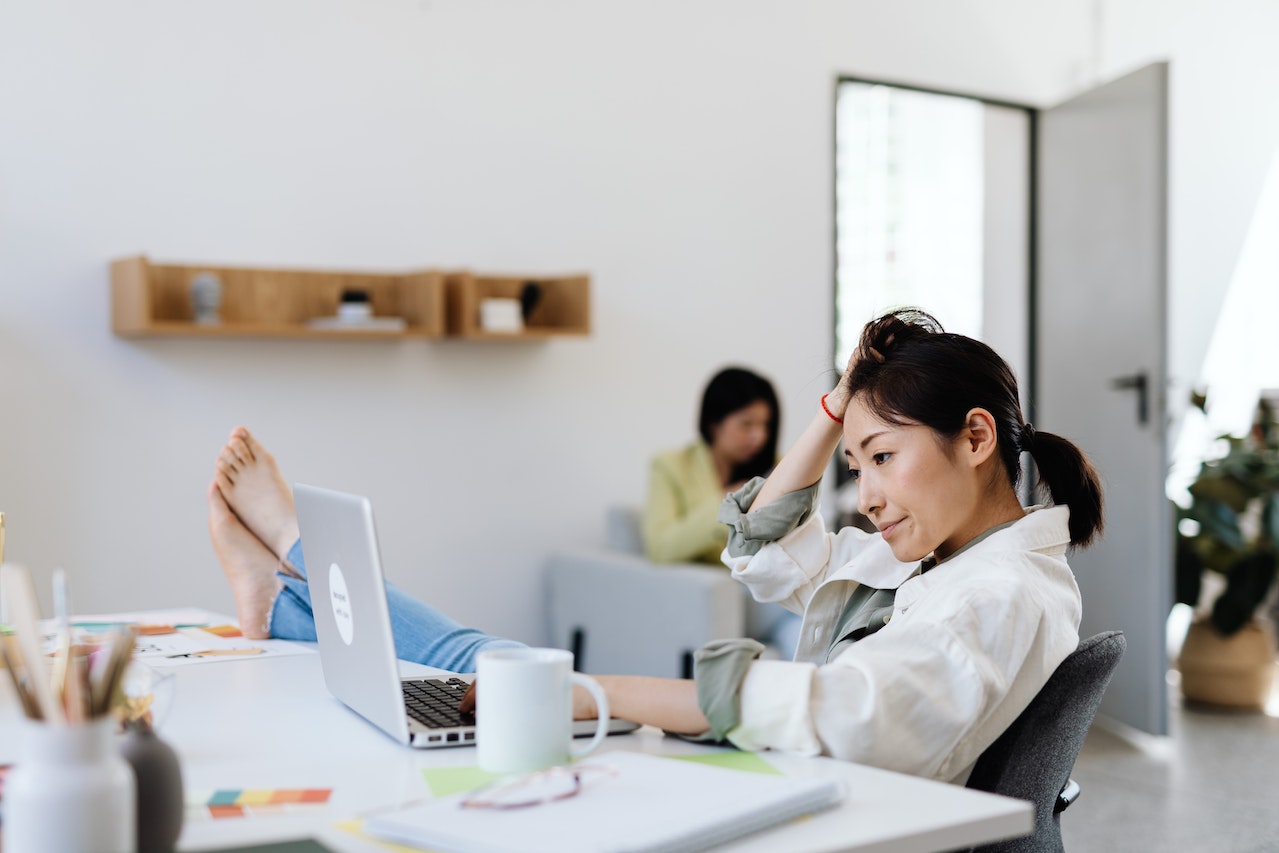 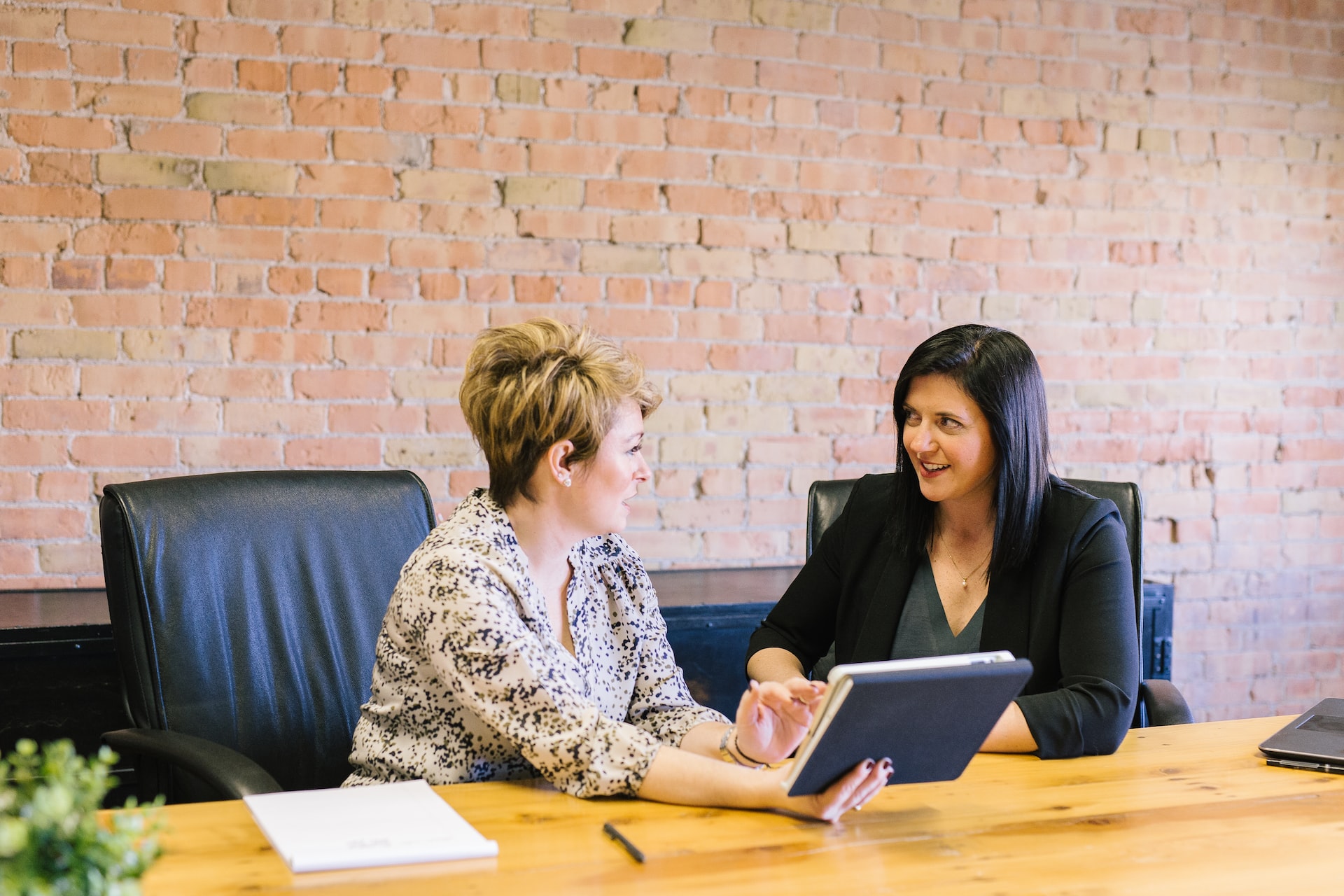